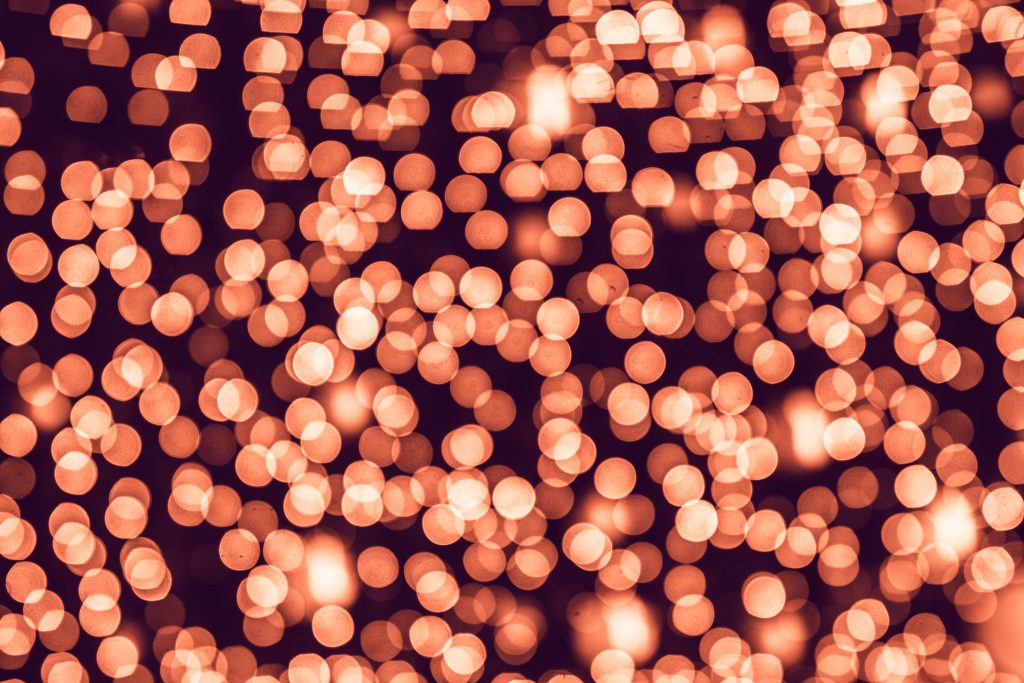 Most of us have used artificial intelligence (AI) whether we are aware of it or not. If you have ever used or interacted with applications and services such as online shopping, smart phones, Google assistant, Amazon alexa then you have used AI without a doubt.

AI is defined as “the science and engineering of making intelligent machines.”- John McCarthy, 1956. AI has been used in several applications such as: voice recognition, medical diagnosis, automotive and manufacturing.

There are several examples where AI has been a force for good such as using AI in education for adaptive learning, cancer detection, monitoring the amazon forest, suicide prevention and predicting natural disasters such as earthquakes. In medicine, there are examples where AI has surpassed human performance such as detecting skin cancer melanomas with a ratio of 95% for machine vs. 86% for dermatologists.

On the other hand, AI is still in its infancy and the associated risks are not fully understood. For example, recent autonomous cars accidents in 2018 demonstrate the complexity of the problem. Also, ethical and legal questions around AI medical misdiagnosis remain open.

There are several examples where AI applications have failed in one way or another. Failure could be due to several factors including data bias, lack of testing and business integration.

A well-known AI and machine learning classification failure is the “husky vs. wolf” image analysis. In this instance, a husky is wrongly classified as a wolf because the snow in the image was used to classify the image as a “wolf”.  Another AI failure is Microsoft bot Tay that started to come up with racists remarks within 24 hours of its interaction with people.

Other examples of recent AI failures include the shutdown of “Bob” & “Alice” Facebook chatbots as they started communicating on their own language. At the 2017 Global Entrepreneurship Summit opening in Hyderabad, robot “Mitra” has failed to properly welcome Indian Prime Minister Narendra Modi and Ivanka Trump.

Currently, there is a lot of hype around the future of AI, the debate is split between the optimists who see AI as the solution to everything and the pessimists who see AI as a major threat. So, if you are a business looking to apply AI to drive value: how can you ensure that your endeavour does not turn into a big failure? The answer is simple, you must follow these rules: