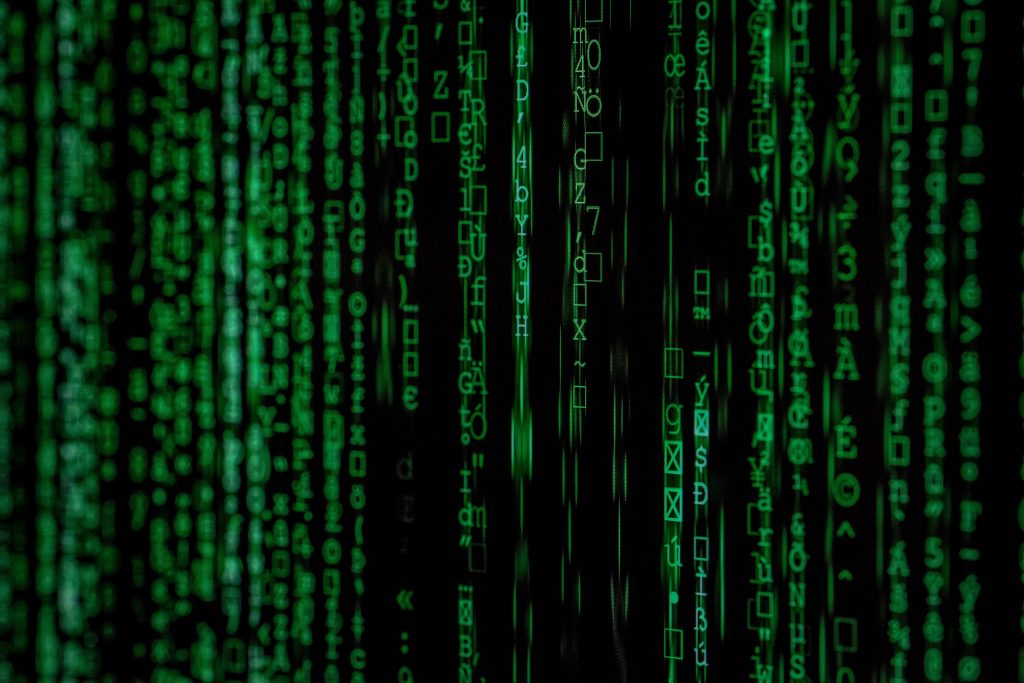 In 1956, a programme called Logic Theorist was the first artificial intelligence programme created. It was designed to imitate human problem-solving skills. The Logic Theorist has proved 38 of the first 52 theorems in chapter 2 of the Principia Mathematica.

Machine learning is a data analytics technique that helps computers learn from experience. Machine learning algorithms find natural patterns in data, which helps generate insight and make better predictions and decisions. They are used in different applications such as:

Supervised machine learning builds a model that makes predictions in the presence of uncertainty. The algorithm takes a known set of input data and known responses and trains the model to generate predictions. The learning process continues until the desired level of accuracy is reached. The learning is called supervised as the correct answers are known in advance.

Unsupervised learning finds hidden patterns in unlabelled data. It is used for clustering population in different groups based on similarities and differences. The algorithm acts on information without guidance. Clustering is the most common unsupervised learning technique. The objective of the clustering technique is to organise data into classes such as it finds natural groupings among objects by looking into high intra-class similarities and low inter-class similarities.

There are two types of clustering techniques: hard and soft clustering. In hard clustering, each data point either belongs to a cluster or not whereas in soft clustering, instead of putting data into separate clusters, a probability figure is assigned.

Reinforced learning trains the machine to make specific decisions based on a reward and a punishment system. The machine learns from experience and continually improves its knowledge through trial and error.

Deep Learning has significantly improved the accuracy of the machine learning models and has made great advances in fields such as computer vision and speech recognition.

R was developed in the early 90s. Originally, R has been used in academia but has increasingly found its use in business settings as well in commercial software. It is widely used for data analysis and statistical computing.  In 2017, R was listed among the top ten languages.

Data management activities such as data labelling and filtering are intuitive in R. Packages such as dplyr, tidyr, readr and SparkR have made visualisation, data manipulation and computation faster.

For machine learning purpose, caret in R is a powerful package. The caret package combines both model training and prediction.

Caret provides a structure to compare different models and makes parameter tuning easy. It can improve the model workflow as well. There are more than 200 models in caret. The method argument helps switch between running different models such as gradient boosting and linear models. The individual R packages perform the actual statistics and modelling, for example the randomForest () function from the randomForest package runs random forest model.

Comparing different type of models is one key feature of caret. There are different ways to compare models including the use of resamples () function when models are stacked. Other performance metrics are also available within the caret package. It allows for model comparison and helps determine optimal parameters for a given algorithm.  The train () function can be used to build any predictive model.

This package is widely used in machine learning. It creates large number of decision trees by taking random samples of variables as well as observations and build multiple trees. These trees are combined, and votes are taken to predict the class of the response variable.

Kernlab package is used to implement support vector machine.  It has various kernel functions such as polynomial kernel function and hyperbolic tangent kernel Function. Kernel based machine learning methods are used to solve challenging clustering, classification and regression problems. User can either use the predefined kernel functions found in kernlab or build their own functions.

Coding and programming languages are essential parts of a data scientist and a machine learning scientist skill. The above sections try to describe some of the R packages and provides some tips for beginners. However, there are other skills that are important to master such as problem-solving skills and communication.

Solving real business problem and machine learning in a way that adds to the business bottom line is important. This means looking beyond data and algorithms, adopting a business mind sets and being able to ask questions such as why? what? and how?

Communications and stakeholder management are also essential skills. Most often data scientists and machine learning scientists have to work and lead teams. They need to have the ability to influence and pitch their ideas at different levels of the organisation.